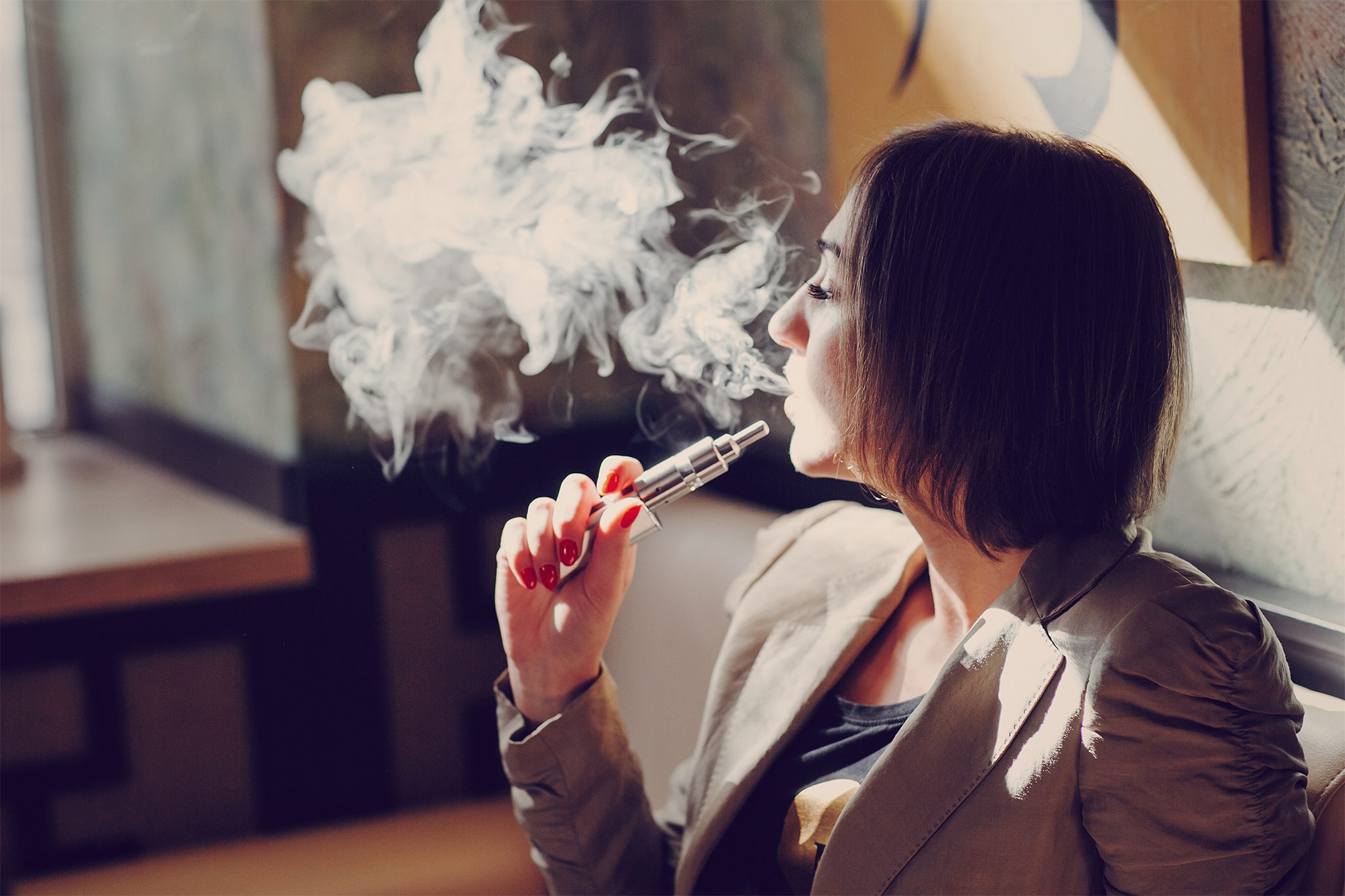 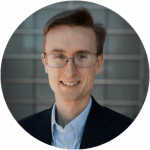 I remember my first (and to date, only) experience with e-cigarettes.  I was at an internet conference in Dallas about 4 years ago and we were discussing the entrance of these devices into the online world.  One of my friends produced one and proceeded to take a puff.  He explained that it was just water vapour, and handed it to me.  As I raised it to my lips, I asked what it had instead of nicotine, and he responded that it HAD nicotine.

GAH!  I put it down immediately.  At the conclusion of the conference I was returning home to Canada and preparing to buy more life insurance – and if would’ve imbibed, I would have received smoker rates on that insurance application.  Thankfully for me, I didn’t actually partake.

(Note, we have some novel ways to partially get around the smoker premiums, see our article on life insurance for smokers)

Maybe the life insurance companies in Canada will update their policy, but I don’t think it will be anytime soon.  Expect e-cigarette users to get smoker rates for the foreseeable future. If you would like help navigating rates and learning which company offers the best rates for smokers you can reach out to us here.

Get a free quote

We always recommend buying a policy that you can afford because having life insurance, no matter what the premium is always better than having no 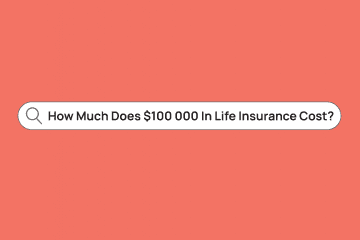 The cost of life insurance depends on many factors including your age, your health the policy size and term. 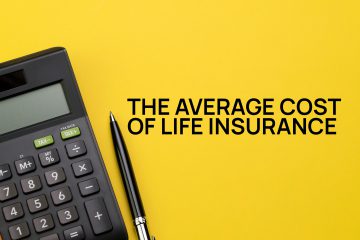 $250 000 in life insurance sounds like a lot but it may not cover all your family’s needs in the event of your death. 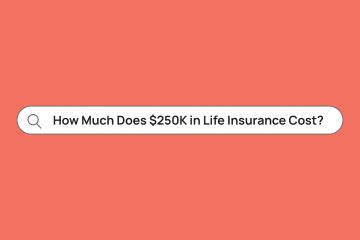 Get a free quote

This website uses cookies to improve your experience while you navigate through the website. Out of these cookies, the cookies that are categorized as necessary are stored on your browser as they are essential for the working of basic functionalities of the website. We also use third-party cookies that help us analyze and understand how you use this website. These cookies will be stored in your browser only with your consent. You also have the option to opt-out of these cookies. But opting out of some of these cookies may have an effect on your browsing experience.
Necessary Always Enabled
Necessary cookies are absolutely essential for the website to function properly. This category only includes cookies that ensures basic functionalities and security features of the website. These cookies do not store any personal information.
Non-necessary
Any cookies that may not be particularly necessary for the website to function and is used specifically to collect user personal data via analytics, ads, other embedded contents are termed as non-necessary cookies. It is mandatory to procure user consent prior to running these cookies on your website.
SAVE & ACCEPT